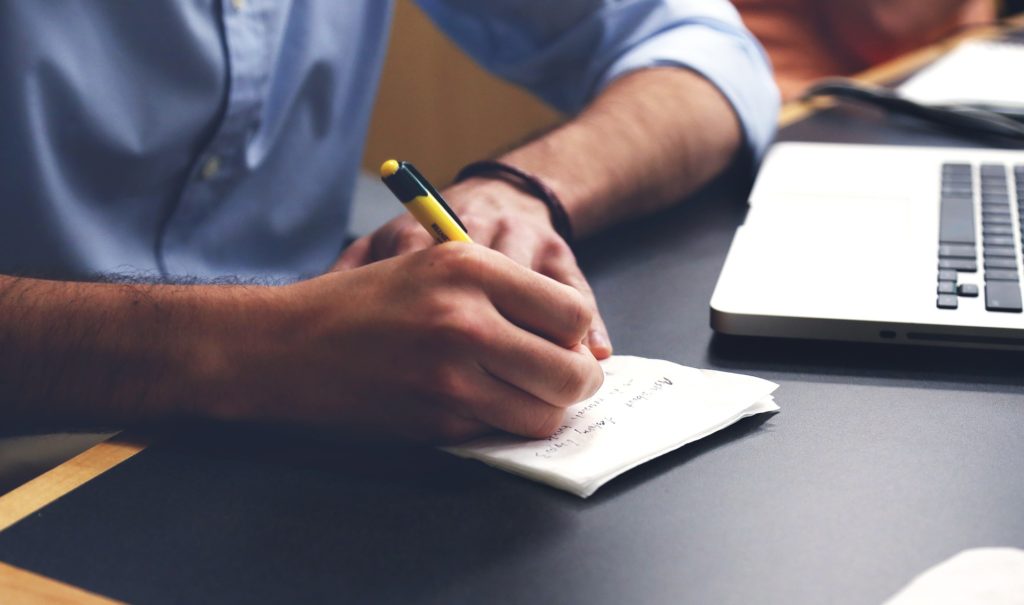 WASHINGTON — The rate on 30-year fixed-rate U.S. mortgages slipped to 3.93 percent this week.

Mortgage buyer Freddie Mac said Thursday that the benchmark 30-year home loan rate was down from 3.94 percent last week and 4.16 percent a year ago.

The rate on 15-year, fixed-rate mortgages, popular with those refinancing their homes, was unchanged this week at 3.36 percent. It was 3.37 percent a year ago.

The rate on five-year adjustable-rate mortgages rose to 3.36 percent from 3.35 percent last week and 3.19 percent a year ago.

On Wednesday, the Federal Reserve raised short-term interest rates for the third time in 2017. “The market had already priced in the rate hike, so long-term interest rates, including mortgage rates, hardly moved,” said Len Kiefer, a Freddie Mac economist.

To calculate average mortgage rates, Freddie Mac surveys lenders across the country between Monday and Wednesday each week. The average doesn’t include extra fees, known as points, which most borrowers must pay to get the lowest rates. One point equals 1 percent of the loan amount. 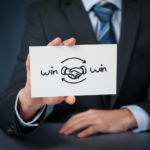 Realtors and Mortgage Brokers: The Key Team members of your Home Buying Process